TL;DR: Connect callbacks to the signal GtkWidget::map of the stack children.

In some cases, you may have a GtkStack without a GtkStackSwitcher to easily create several “interfaces” in a region, but as pages switch other actions are required to perform in order to cooperate with the stack switching. For example, PhoneBook, a course project of my group on networking in the past semester, has several interfaces switched according to user actions like button press and searching result reaching. 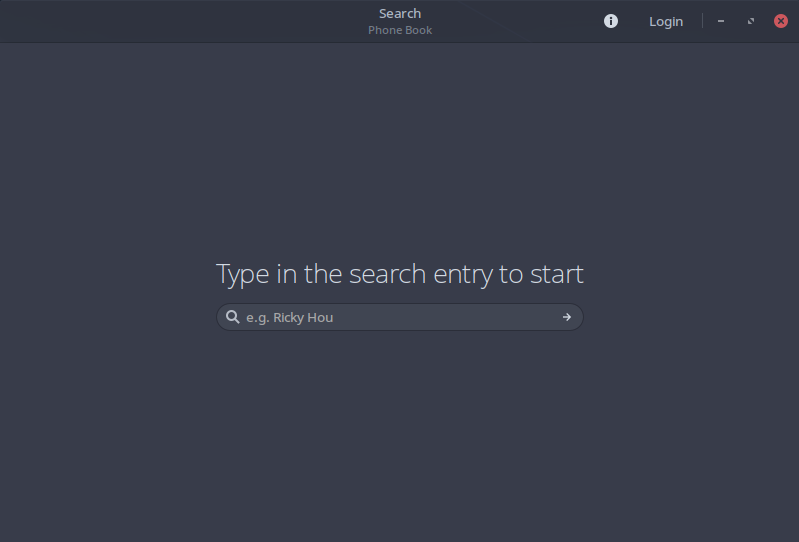 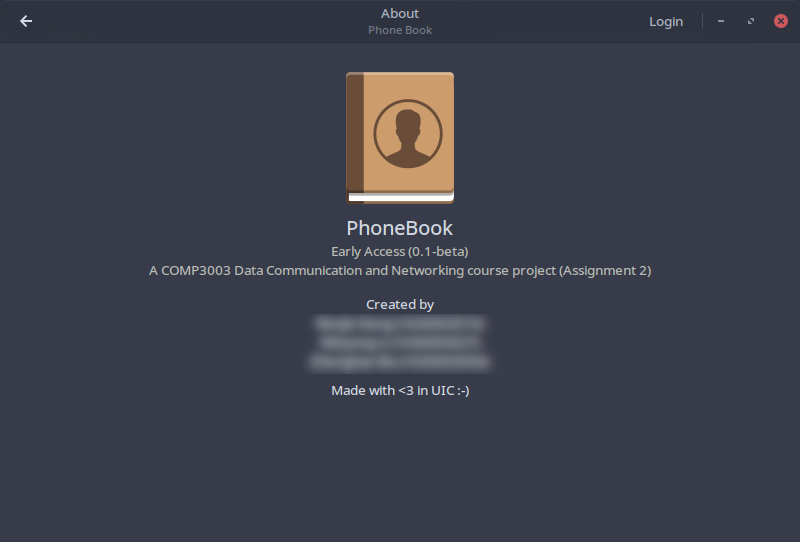 Figure 2. About Page of The PhoneBook Application

You can see the full logic here in the code.

Now, what we want to do is to let GTK calls our callback to change the states of these buttons once the stack is switched. However, GtkStack does not provide such signal for us to connect to (it does not even emit signals by itself)1.

As almost all GTK widgets are sub-classes of GtkWidget, I looked through all signals emitted by GtkWidget (it is a quite long list), and tried to find a signal that is emitted once the widget shows up on the screen. Finally, I found the ::map signal and the ::map-event signal of GtkWidget:

Signal ::map is emitted when a widget is going to be drawn2, while signal ::map-event is emitted when a widget has been drown (::map has occurred). In addition, to receive ::map-event, a proper GDK mask is required to be set.3 Since we only want to associate buttons to stack page switches, these two signals make no difference to me. I chose to connect my callback to the ::map signal to children of GtkStack. The following is a piece of sample code snippet showing how to write the callback function:

In this way, when a stack page is going to be shown, the function is called and actions are performed with the switch of GtkStack. Either the page is switched with GtkStackSwitcher, by user actions, or by other means, these actions are guaranteed to be performed, and thus widgets can be associated with the show of corresponding stack pages!